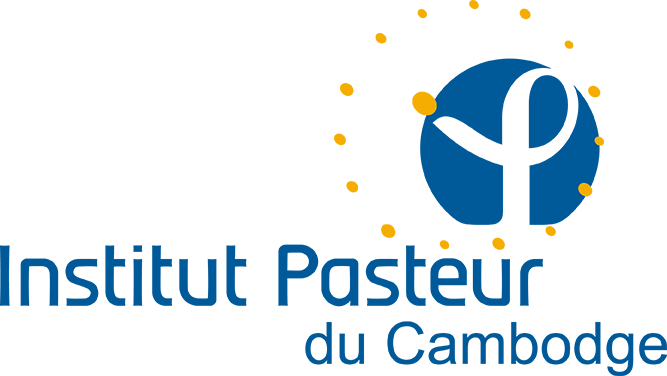 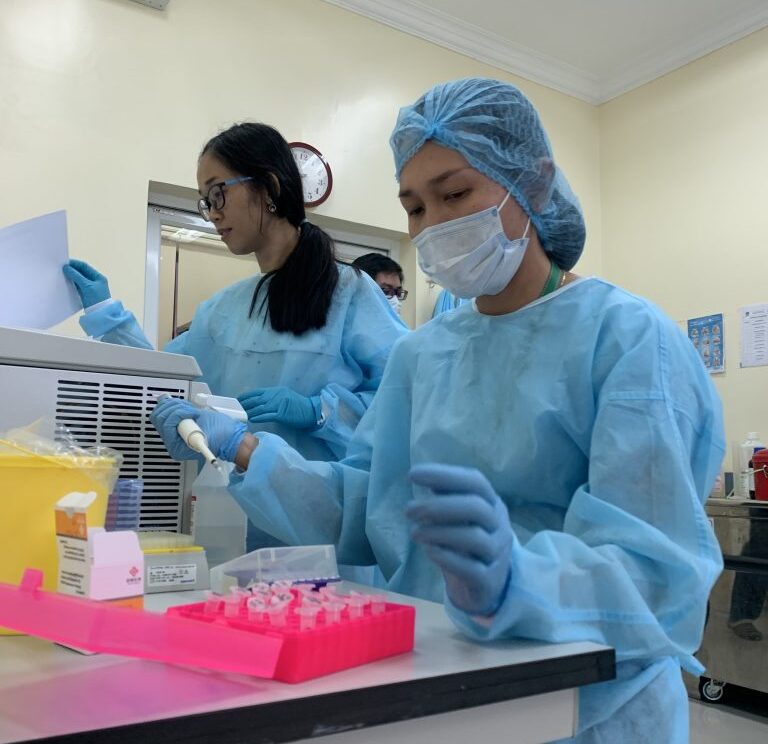 The IPC activities and financial matters are reviewed by an annual Liaison Council of 10 members, co-chaired by the Minister of Health of the Kingdom of Cambodia, and the General Director of the Institut Pasteur (Paris). The permanent members are: the Ambassador of France, the Director of International Department from the Institut Pasteur (Paris), and representatives from Ministry of Economy and Finances (MEF), Ministry of Agriculture, Fisheries and Forestry (MAFF) and Ministry of Education, Youth and Sports (MoEYS), representatives from Cambodian universities, from supranational agencies (WHO, UNICEF, etc.), and from development partners.

The Liaison Council reviews and approves the annual financial report presented by the IPC Director. It reviews the main IPC ongoing and planned activities. The Liaison Council may invite to its meetings, in an advisory capacity, personalities whose assistance would be useful for the work of the Council.

In 2020, HE Pablo KANG, Ambassador of Australia in Cambodia joined the Liaison Council. The IPC is strengthening the collaboration with Australia for collaborative research projects and for staff training.

The scientific activities at the Institut Pasteur du Cambodge are reviewed by a Scientific Advisory Board (SAB) constituted of 7 to 8 board members (incl. Chair and Rapporteur) and 1 observer. The SAB convenes every 2 years, with the last in December 2018.

The role of the Scientific Advisory Board is to give recommendations to IPC researchers on scientific projects, organization and ongoing/new collaborations.

For the next SAB in February 2021, the members of the board will be: Pasteur Network is a worldwide network of 33 members, united by common Pasteurian values, which include humanitarianism, universalism, perseverance, knowledge transmission.

This unique model of cooperation in health brings together, beyond the independent public or private structures that constitute the network, a human and scientific community mobilised on both local and international health priorities in a logic of solidarity.

Pasteur Network members share the missions of biomedical research, public health, training and innovation and technology transfer. Present in 25 countries worldwide within numerous endemic areas, the Pasteur Network has demonstrated time and time again its role as a major player for the benefit of global health through the One Health approach, actively contributing to improving human health.

The Members, Corresponding Institutions and Partners to the Institut Pasteur International Network (IPIN) are committed to respecting the following basic principles essential in continuing the work originally undertaken by Louis Pasteur, including:

The Institut Pasteur du Cambodge (IPC) has developed technologies for the diagnosis of emerging infectious diseases, incorporating special care in the standardization of techniques through ongoing external quality controls.

The IPC has largely improved its equipment for research and public health programs thanks to multiple grants with international research institutions/development partners, and the support from the Institut Pasteur in Paris.

The Institut Pasteur du Cambodge owns seven BLS-2 laboratories (incl. 2 BLS-2+) for handling hazardous microorganisms but not fatal for humans or for which vaccines and treatments exists such as tuberculosis, rabies, respiratory viruses classics etc. Those BLS-2 laboratories are placed in a depression zone and entrance is through an airlock. Pathogens are handled in vertical laminar flow hoods to protect the operator.  In addition, since 2008, the IPC hosts a high level biosafety (BSL-3) laboratory for service and research purposes (four modules occupied for MDR and XDR-TB, H5N1 Avian flu, COVID-19), new or unknown viruses isolated from severe human cases, and one animal (ASL-3) facility for research projects on virus transmission and pathophysiology experiments. This infrastructure is unique in Cambodia and there are very few such functional laboratories in the Greater Mekong sub-region.

In the last 5 years, IPC has/will: